Australia’s Point of Consumption Tax: how this regime could easily be applied in the US 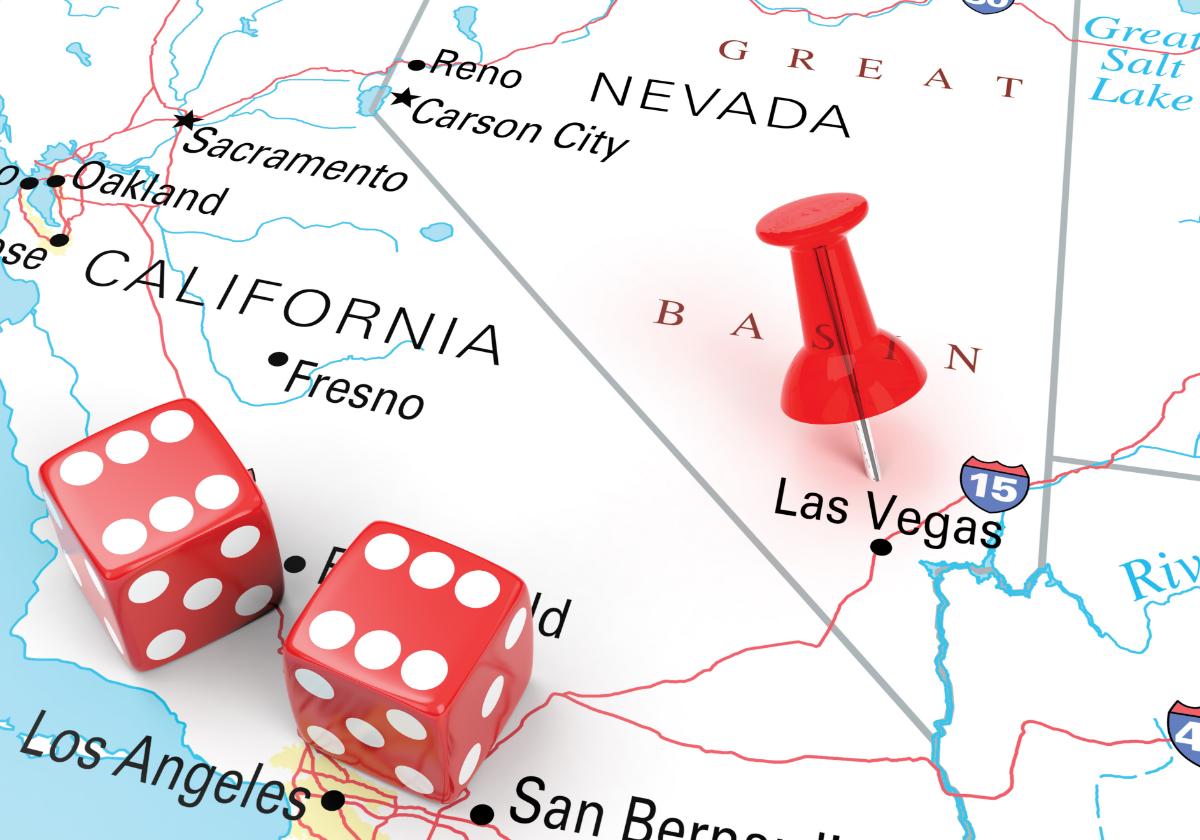 Australians and Americans do share some political and social similarities and one of those similarities is a keen desire to gamble. Data on the exact figures, estimates that the USA may make gambling losses of up to 137 billion dollars a year[1], and Australia approximately 20 billion a year[2]. However, where the countries differ substantially is in the manner they tax the associated revenues that are commonly associated with those losses. This short article will discuss the Australian Point of Consumption Tax (POCT) and consider whether it may be beneficial to the USA to consider the application of such a model.

In 2001 and prior, the potential of gambling harm that could be occasioned to Australian residents was of concern to the Australian government [3]. Inquiries into the topic led to the Interactive Gambling Act 2001 (Cth) and then further to the Interactive Gambling Amendment Act 2017 (Cth), that was also aimed at offshore gambling companies seeking to attract Australian customers. An added concern was and is, the potential for foreign companies to avoid taxation by operating outside of Australia’s regulatory framework. In turn a lack of taxation revenue would leave potential gambling harm localized and the financial capacity to address that harm offshore. A further practice that in part may have prompted the POCT tax was the gambling licence concentration being firmly in the hands of the Northern Territory (NT). Other States and Territories could be seen to be missing out on revenue because taxation attached to the licences were focused upon a point of supply model. Taxing revenue at the point of supply, i.e. in the NT where the majority of operators were based, meant where gamblers participated was irrelevant to where taxation was accrued.

Americans might be interested to understand the POCT in Australia now operates to set a State based tax rate that applies to net wagering revenue. In Victoria, that rate is set at 8% and in New South Wales it is 10%. The intent is now that taxes fairly return to the State in which the gambling activity took place. Is this kind of tax regime one that may be attractive to the United States? We will consider some pros and cons below.

A few “Pros and Cons” of a POCT

It is not uncommon for international jurisdictions to benchmark and often utilize legislation or regulatory regimes that their neighbors adopt often for different reasons including sometimes by necessity. As Australia experiences the highest level of per capita gambling spend in the world[4], it is unsurprising that we have been motivated to develop and adapt new taxation schemes. The United States may benefit from observing, and perhaps improving upon the Australian POCT regime, but first let’s consider a limited selection of pros and cons:

Pro: a more harmonized taxation regime that utilizes a POCT model may return tax revenue to American States that lose out revenue to other States;

Pro: an express State and federally accepted taxation may provide a lawful scheme that offshore suppliers of gambling can follow, understand, and use. In turn this may lead to offshore revenues flowing back to the US and the origin State;

Pro: as a consequence of more taxation revenue being directed back to the point of consumption, individual American States can utilize the revenue to help prevent and address any gambling harm, support local racing industry and possibly supplement other resource and infrastructure spending such as healthcare;

Negative: In Australia, the POCT tax has been criticized by some politicians as putting negative pressure on an industry with already high tax rates[5]. Some industry in the US may also object to an extra tax being implemented;

Negative: the POCT scheme is relatively new in Australia and has not yet been properly evaluated to understand its performance including its influence/impact on the gambling market in practice and its success in ameliorating gambling harm; and

Negative: the current state of the US and the Wire Act specifically makes cross state gambling highly uncertain. As the Department of Justice (DoJ) has historically given differing views on its interpretation of the Wire Act, industry does not have confidence to operate legally. Accordingly, States cannot start to effectively plan to legislate in order to try and recover funds taken offshore by foreign companies.

Illegal Gambling in the United States is an issue

US illegal gambling revenue has been estimated by some sources to be as much as $196 billion US dollars[6]. In circumstances where that revenue is not being taxed it represents a lost opportunity to the States. America like Australia may be subject to companies that commonly hold an international license in a foreign jurisdiction, who then project their services into the US.

Aside from the lost revenue implications, this kind of arrangement causes concerns with the adequacy of consumer protections and recovering winnings may well also be an issue. Additionally, the revenue that could be used to support and cultivate sport development and contribute to harm minimization including support and treatment for disordered gambling.

The Wire Act and the US conundrum

With the rejection of the Professional and Amateur Sports Protection Act (PASPA), Americans may now wager within their State on sports-based events, including online in many States. However, the most recent 2018 opinion from the DoJ by the Trump administration has interpreted the Wire Act to apply to not only sports betting but to all forms of gambling. While individual challenges and cases such as New Hampshire Lottery Commission v. Barr challenge the DoJ opinion, based on existing federal statutes interstate wagering is prohibited. This is materially different to Australia, where wagering occurs across State and Territory lines.

Foreign gambling firms outside of the United States seem to stand to benefit from the lack of legislation that allows US residents to use international gambling services. Undoubtedly there is much political pressure that the States is dealing with internally and this has been commented upon in the media.[7] However, the large numbers of Americans who choose to gamble online (in lawfully grey circumstances) with offshore companies seems indisputable and a continuing/escalating trend. Where US legislation pushes online gambling or cross jurisdictional gambling underground, legislators may need to reconcile this new online gambling reality. We could be reminded of the Fable of The Bees philosophy originated by Bernard Mandeville that remarks on the private vice vs public benefit proposition[8]. For the States it may be that online gambling currently deemed my many as a vice may yet return a public revenue benefit.

A way forward for the USA using a POCT

The USA may consider utilizing a similar POCT tax system as Australia. However, the complexity of the US system and its federation of 50 States, as opposed to Australia’s own 8 States and Territories, presents additional difficulty. Additionally, clarity is needed in legislation, beyond mere opinion, to permit the Wire Act to allow national companies, or those properly licensed by a State, to operate licensed gambling operations cross State. Provided these large hurdles are surmounted, the US stands to benefit from taxes raised from a possible $US196 billion dollar industry.

[6] Illegal sports wagering reaches $196bn or 97% of US market, according to H2, IGB, accessed on https://igamingbusiness.com/illegal-sports-wagering-reaches-196bn-or-97-of-us-market-according-to-h2/

[8] The Fable of the Bees Tells the Story of Society, Private vices, public benefits, and the legacy of Bernard Mandeville, Foundation for Economic Education, accessed online on 20 October 2020 https://fee.org/articles/the-fable-of-the-bees-tells-the-story-of-society/

David Rayment is an Australian lawyer specializing in gambling law and regulation. David can be reached at +61 422 179 643 or david@senetlegal.com www.senetlegal.com