Can Wagering Service Providers be liable for comments others make on their social media posts? 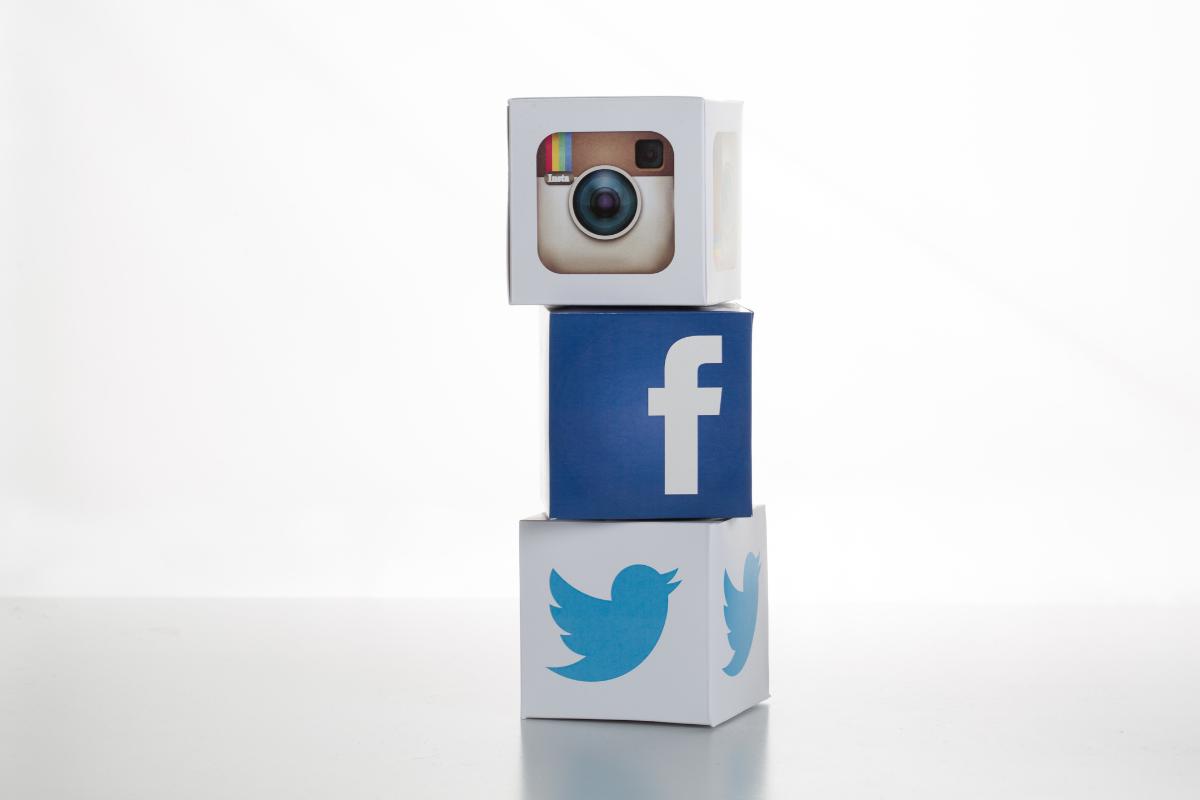 According to the recent High Court decision in the Fairfax case, the answer could be yes.

The recent ruling of the High Court in relation to media organisations being found liable for the publication of supposedly defamatory material found on their social media posts, may have just upped the stakes for Wagering Service Providers (‘WSP’s’) across the gambling and gaming industry when it comes to the world of social media.

Between December 2016 to February 2017, the respondent claimed that the appellants posted news stories on their Facebook pages about his incarceration in a juvenile justice detention centre in the Northern Territory.[1] Third parties then began commenting on these posts - some of which were allegedly defamatory in nature towards Mr Voller. Defamation proceedings against the appellants were then commenced by Mr Voller.

On the 8 September 2021, in a majority judgement, the High Court dismissed the defendants’ appeal with costs.[4]

Can WSP’s be considered as ‘publishers’ in a similar context to the media organisations?

The High Court Judges (Kiefel CJ, Gageler, Keane, Gordon, Edelman, Steward And Gleeson JJ) drew on the case of Dow Jones & Co Inc v Gutnick. In this case, Justices Gleeson CJ, McHugh, Gummow and Hayne JJ explained that ‘harm to reputation is done when a defamatory publication is comprehended by the reader, the listener, or the observer. Until then, no harm is done by it. This being so it would be wrong to treat publication as if it were a unilateral act on the part of the publisher alone. It is not. It is a bilateral act – in which the publisher makes it available and a third party has it available for his or her comprehension’.[5]

Furthermore, Isaacs J in the case of Webb v Bloch, utilised texts from authors such as Henry Coleman Folkard and Thomas Starkie to further explain what ‘published’ means. Following on from Folkard, Issacs J held that ‘the term published is the proper and technical term to be used in the case of libel, without reference to the precise degree in which the defendant has been instrumental to such publication; since, if he has intentionally lent his assistance to its existence for the purpose of being published, his instrumentality is evidence to show a publication by him.’[6] Issacs J in the judgment also drew upon Starkie and said that all persons who 'are in any degree accessory to the publication of a libel, and by any means whatever conduce to the publication, are to be considered as principals in the act of publication".[7]

When analysing and comparing these descriptions, it comes as no shock that the appellants were found to have “published” comments made by third parties.[8]

The key question now is whether WSP’s would be held to the same standards as media organisations. We believe that the answer to this is not determined by what the nature of the organisation is, but rather, if they have participated in publishing defamatory material through the means of social media posts, such as on Facebook or Instagram. According to the Fairfax decision, the answer could be yes.

What does this mean for WSP’s posting on social media?

Social media marketing is an essential commercial strategy for WSP’s in terms of customer acquisition and product and brand awareness. It is common for WSP’s to post topical material or promote current betting odds on social media to invite third parties to comment and “tag” others in order to generate more views.

In a recent development, it would appear that some Australian politicians agree. Attorney-General Michaelia Cash has publicly stated that the current laws are “not fit for purpose” and that a consistent nationwide approach should be taken to reform Australia’s defamation laws.[9]

In the meantime, until such potential defamation reforms occur, to avoid being considered publishers of such defamatory material, and hence potentially opening themselves up to defamation lawsuits, it is suggested that WSP’s who have a public following on social media such as Facebook, actively monitor the comments on their posts. Additionally, it is recommended that they should delete any comments which appear to be defamatory or could be interpreted as such. Alternatively, if WSP’s are posting about topics which may reasonably be considered to fuel such comments, perhaps the most precautionary step to take is to disable comments from being able to be made on the post.