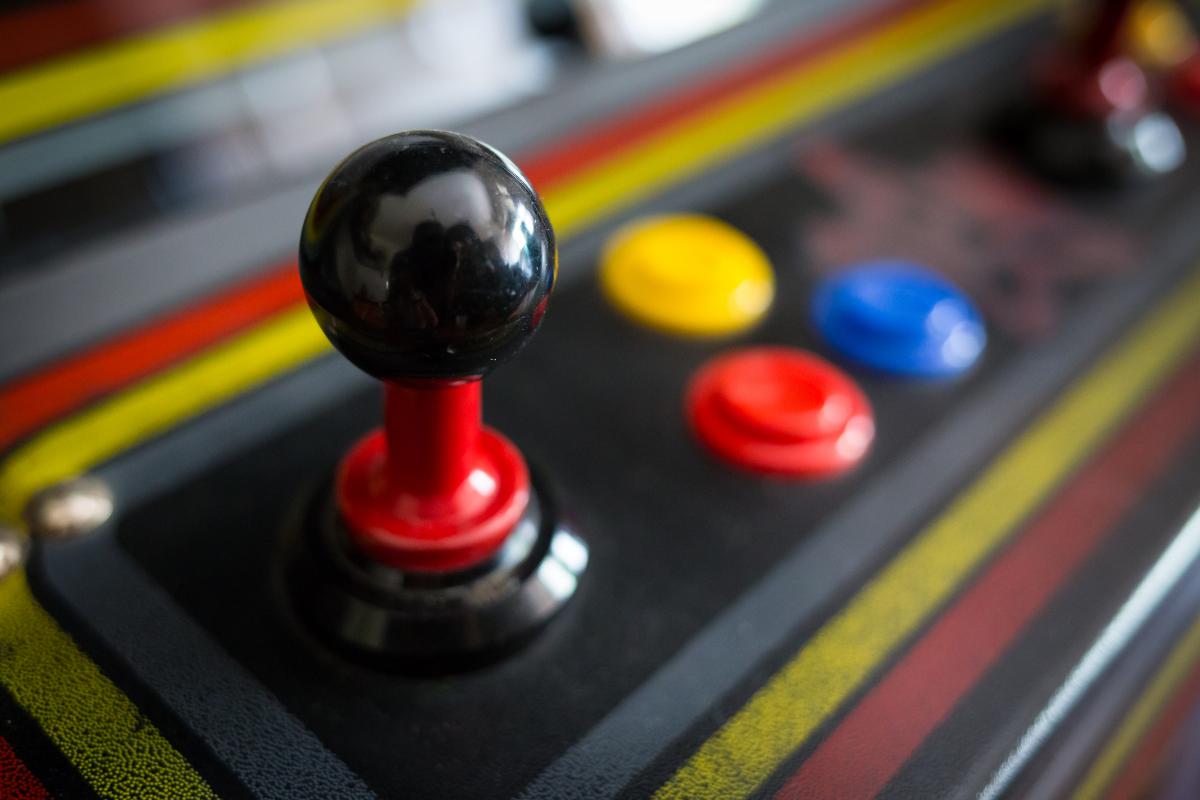 These new style games have been developed to reinvent the gaming floor experience, however their ‘newness’ currently presents various challenges for regulators and casino operators alike.

With traditional slot revenue seeming to peak in many jurisdictions, skill-based gaming machines are an innovative product aimed at trying to lure a younger generation of players, being typically those that grew up in the video game era. Game developer Synergy Blue recently asked executives from over 100 casinos about their top priorities, their challenges, and the role they think skill-based games could have in the future of casino gaming. In their 2019 report titled “The State of skill-based games in a new era of gambling”, 70% of executives say they have, plan to, or are considering adopting skill-based games, games with skill components or games with arcade-style play.

Casino operators are no doubt wanting to focus on the best elements of video gaming and the higher levels of engagement and entertainment that come from betting. Many casino operators are likely to predict skill-based gaming machines as becoming popular and gaining traction with a younger demographic that might find more enjoyment in these types of games than traditional slot machines. Compared to skill-based gaming machines, traditional slot machines lack any skill element. Players simply choose their stake and press the button, which it is suggested younger players find somewhat unappealing.

According to the Las Vegas Convention and Visitors Authority 2018 “Visitors by Generation” report, millennials and Generation Xers have emerged as Las Vegas' core visitor demographic. Among those visitors who gambled while in Las Vegas, the average amount of time spent gambling was 2.2 hours. Boomers (average of 2.6 hours) and Gen X Visitors (2.4 hours) spent more time gambling than Millennials (1.8 hours). On average, Millennials visited more casinos (average of 6.6) than Gen X visitors (6.3) and Boomers (6.1). However Boomers still budget the most for gambling (average of $735.51) compared to Gen X ($588.55) and Millennials ($295.25). Synergy Blue reports that 50% casino executive respondents are focusing on Gen X, a more financially established generation of new players. The appeal of skill-based gaming machines for casino operators is to provide more appeal options for Gen X and millennials.

This new generation of gaming machines being developed thus far include shooting games, racing games, card games and puzzles, similar to the types of games being played at home on Nintendo, Atari and Xbox. Skill-based games have been developed in a variety of different styles including arcade-style multiplayer, touch screen, joystick, trackball, driving and shooting games. GameCo’s Danger Arena game, for example, is very similar to an arcade-style video game, complete with a controller, and features top console, pc, and mobile games. Games that have been installed on the casino floor in the US include Scientific Games’ ‘Pac Man’, Konami’s ‘Frogger’ and GameCo’s ‘Pharoh’s Secret Temple’ and ‘Nothin’ But Net’.

To what extent are the games based on ‘skill’ versus how much is based on randomly generated numbers?

Traditional slots and skill-based gaming machines both use random number generators to determine the return to player. The ‘skill’ element, where the player has more control over the outcome, is generally only applied during a bonus round, so if the player is good at video games then he or she will arguably have a stronger chance of winning. But up until a bonus round, skill alone generally doesn’t determine the wagering outcome.

What are the key challenges for regulators granting approvals of skill-based gaming machines?

The key challenges that have impacted the approval of skill-based games include:

Some early concerns have been expressed in the media by academics, including Dr. Sally Gainsbury from the University of Sydney's Gambling Treatment & Research Centre. Following GameCo’s announcement in July 2017 that it was “ready to explore opportunities in Australian jurisdictions”, Ms Gainsbury was quoted in the Sydney Morning Herald[1] as saying that the “illusion of control” was a common contributing factor to problem gambling among “pokies players” and that introducing a skill component could be dangerous.

The Victorian Responsible Gambling Ministerial Advisory Council and Dr Sally Gainsbury are currently carrying out research to better understand the effects of skill-based gaming machines. Dr Gainsbury has stated, "People essentially think they have a strategy, that they are better than other people, and they will continue to play in the hope they have a big win. If you have betting machines that have an element of skill, the concern is that people will not have an understanding of where skill is involved and what comes down to just chance. And they could think that the more they practice the better they may get."[2]

At the same time, regulators don’t necessarily want to be seen as stifling industry innovation. It is a case of finding an appropriate balance. In New South Wales, for example, the Gaming Machines Act 2001 states that one objective of the Act is to “facilitate the balanced development, in the public interest, of the gaming industry”.

The Australian / New Zealand Gaming Machine National Standard 2016 (which has been adopted by each of the various States and Territories in Australia, as well as New Zealand, subject to any relevant jurisdictional appendix), requires that games should not present to players features that may be considered harmful, in that a feature or features could expose players to potential harmful gambling behaviours. In relation to specific measures to minimise harm, the National Standard provides (amongst other things), that games must:

Skill-based gaming machines with features substantially different to traditional slots and which contain features, functions and characteristics in respect of which there has been limited research, will undoubtedly present the greatest challenges for regulators, at least in the short term. Game developers may also find in these circumstances that certain machines may benefit from being subject to a ‘sandbox’ (or trial) arrangement by relevant regulators, pending the release of further research in relation to gambling harm.

Trialling of skill-based gaming machines on a case-by-case basis may be the balance required between understanding the impacts on gambling harm and allowing for product innovation.