Senet is unique. Our staff have worked at executive level within the industry as well as in top tier law and advisory firms. 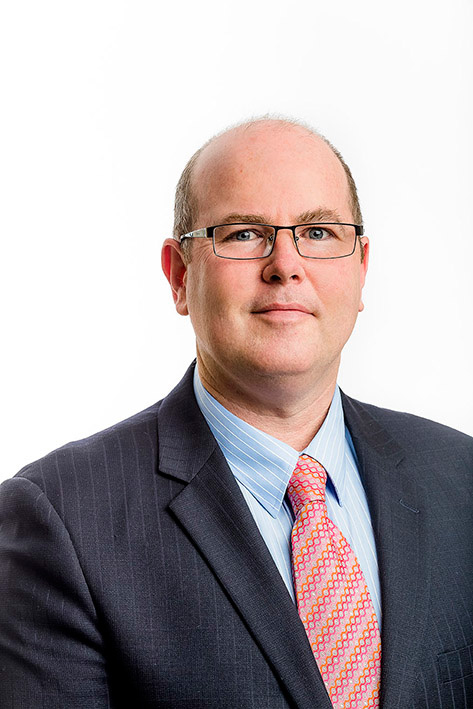 Julian is Principal at Senet. He is one of the most experienced lawyers in Australia specialising in gambling law and regulation and is ranked by Chambers and Partners Asia Pacific as a leading expert in gambling and gaming. Julian was also recognised by Legal500 in the GC Powerlist: Australian and New Zealand as one of the Top 100 General Counsel for Australia and New Zealand.

Prior to commencing with Senet, he held various General Counsel roles within Tabcorp, being one of the world’s largest gambling and entertainment companies, over a period of almost 10 years.

Prior to Tabcorp, he held several senior positions in large law firms in Australia and Europe, specialising in mergers and acquisitions and capital markets, predominantly acting for highly regulated clients including those in the gambling sector, some of the world’s leading banks, non-bank financial institutions, corporates and insurers. Julian holds a Bachelor of Laws (Honours) and a Master of Laws. 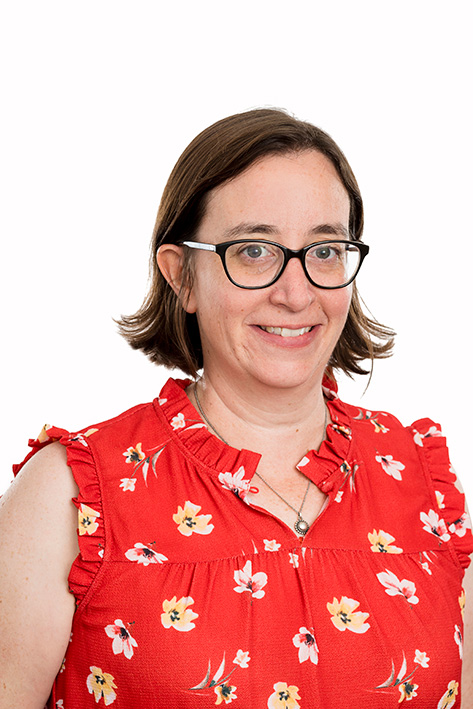 Anne is a legal consultant at Senet. She previously worked at Tatts where she held various legal and compliance roles over a 12 year period, including the position of General Counsel & Company Secretary. Anne has also worked in private practice in Australia and in government roles in the United Kingdom.

She is a highly experienced corporate lawyer and company secretary with a commercial focus and a high degree of business acumen. Anne has extensive experience in merger and acquisition activity, corporate governance and in regulatory engagement, strategy and management.

Anne has a deep understanding of the gambling and entertainment industry and its complex regulatory environment. She is a lateral and strategic thinker who is focussed on delivering practical solutions and outcomes in a timely and efficient manner. She holds a Bachelor of Commerce, Bachelor of Laws (Honours) and a Graduate Diploma in Applied Corporate Governance. 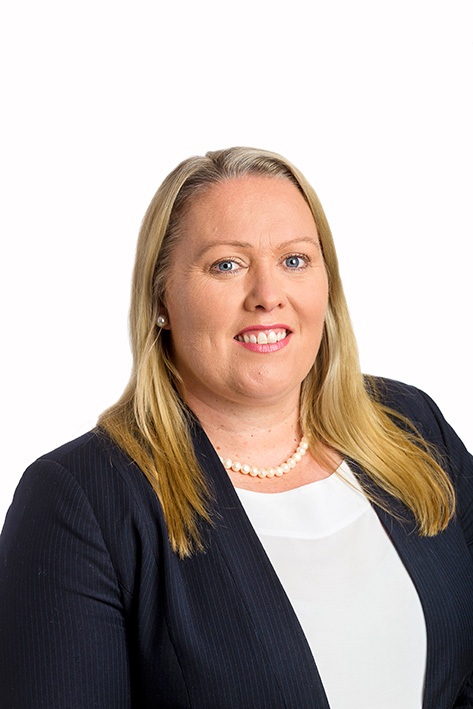 Alex holds a Bachelor of Commerce and Master of International Business. Alex has also graduated from the Australian Institute of Company Directors program.

Alex is an advocate for gender diversity and equality and has published articles in leading Australian newspapers. 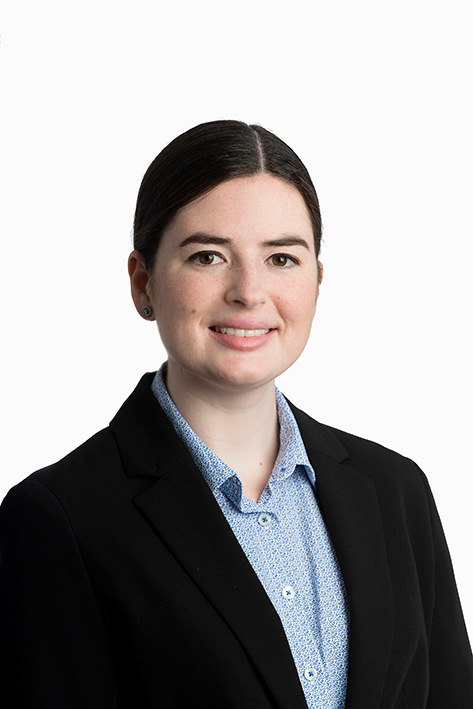 Dimity is a lawyer at Senet. Dimity was admitted as an Australian Lawyer in November 2019. She completed a Bachelor of Laws/Bachelor of Arts double degree at Victoria University and was awarded the Golden Key International Honour Society award for outstanding academic excellence with overall results within the top 15% of students.

During her time at university, she was employed as a student writing mentor, which involved assisting students to develop clear thinking skills required for legal academia. Dimity also completed a placement with State Trustees in their Corporate Legal Department, completing tasks including legal research, contract analysis and assessing the details of clients' cases. 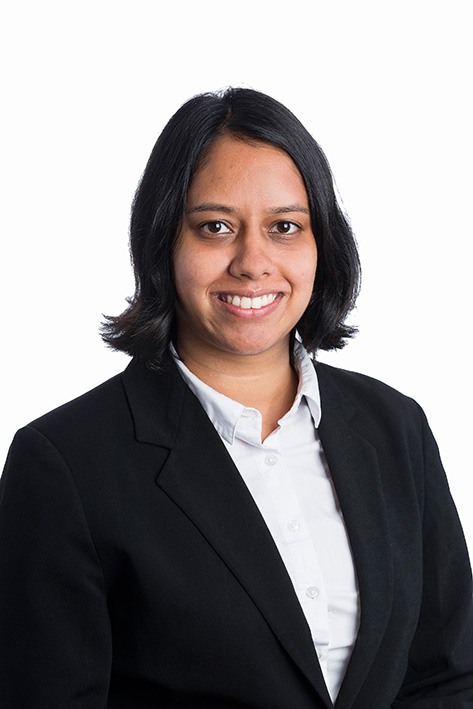 Radhika is a legal research assistant at Senet and is also a doctoral candidate at Melbourne Law School. Radhika holds an undergraduate law degree from India and a master’s degree in intellectual property law from the University of London, where she studied as a Chevening Scholar (awarded by the UK Government).

Radhika has worked in the area of IP law for two years, where she advised the Indian government on its IP policies and trade agreements.

She has previously been associated with the Association for UK Interactive Entertainment (UKIE), a trade association for the interactive entertainment and games industry in the UK, and also worked as a volunteer at the 2018 Gamescom Convention in Cologne, Germany.